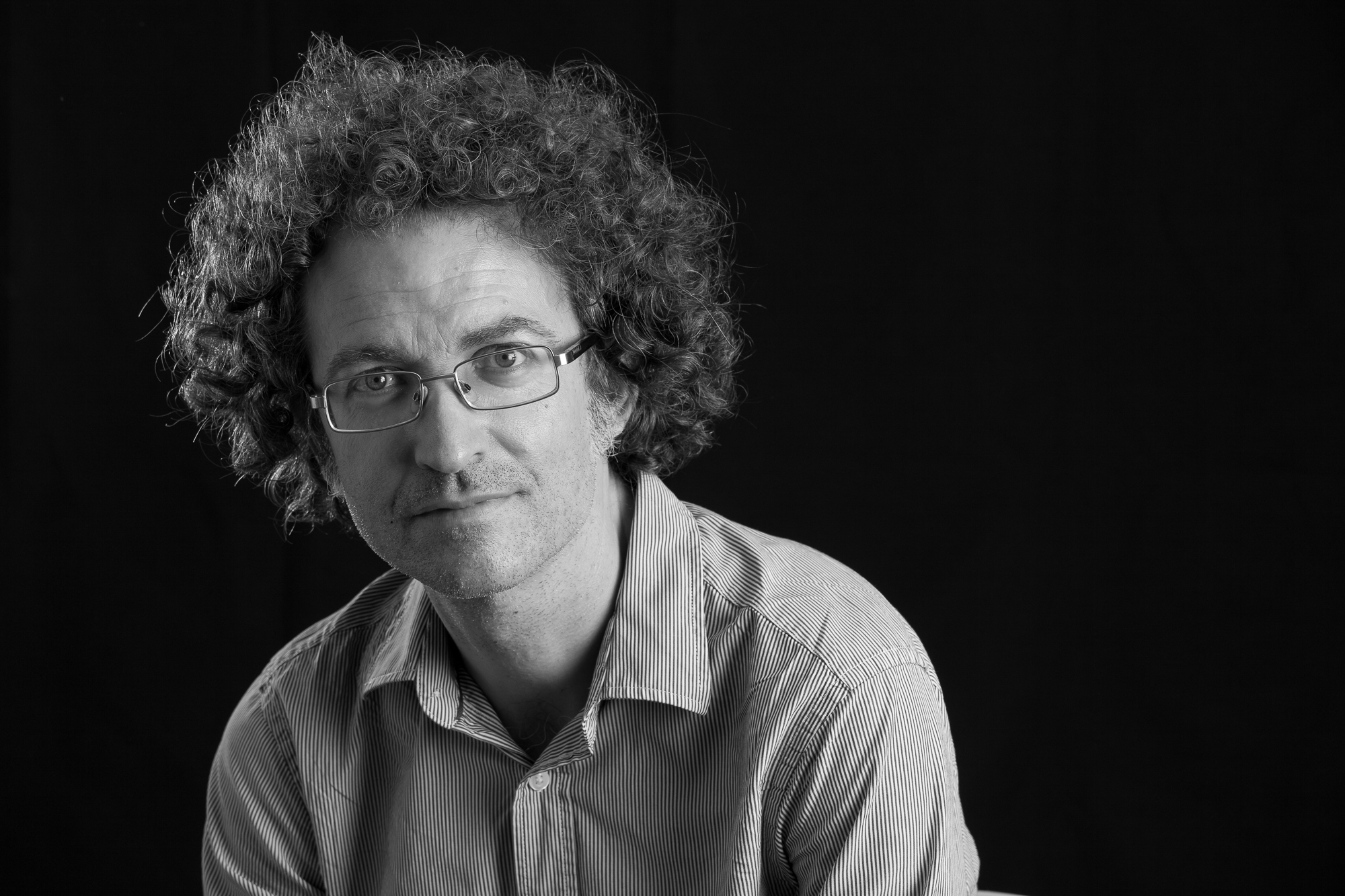 Born in 1970 in Terrassa (Barcelona). Graduated in physics in 1993 at the Univ. Autònoma de Barcelona (UAB). Obtained PhD in experimental particle physics in 1998 at the Institut de Física d’Altes Energies (IFAE) at the UAB, studying electron-positron collisions in the ALEPH experiment at the LEP Collider at CERN. Moved to Chicago (USA) in 1998, to study proton-antiproton collisions at the energy frontier in the D0 experiment at the Fermilab Tevatron Collider, first as a Research Associate (1998-2002), then as a Wilson Fellow (tenure-track position, 2002-2006) and eventually as staff scientist (2006-2009). At D0 held a number of leadership positions in physics (convener of Top and Higgs groups), algorithms (convener of Jet Energy Scale and Jet Energy Resolution groups) and upper management (physics coordinator). Since November 2009, ICREA Research Professor at IFAE, studying proton-proton collisions with the ATLAS experiment at CERN’s Large Hadron Collider (LHC).

My research is focused on accelerator-based experimental particle physics, aiming at achieving an understanding on how Nature operates at the most fundamental level. In particular, unraveling the mechanism of electroweak symmetry breaking and mass generation, as well as searching for new physics phenomena, are the main goals of my research. At the LHC I am carrying out studies on the heaviest known elementary particle, the top quark, as well as on the recently-discovered Higgs boson, seeking connections in the dynamics that govern both particles. I am also searching for beyond the Standard Model (SM) physics, such as supersymmetric partners of SM particles, exotic heavy quarks appearing in composite Higgs models or models with extra spatial dimensions, and additional Higgs bosons revealing an extended Higgs sector.