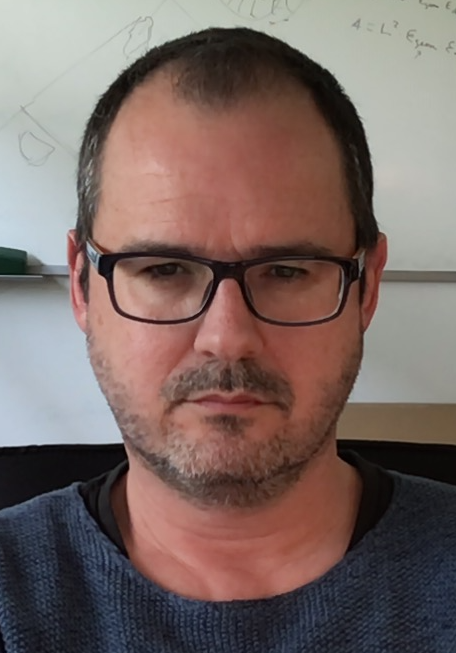 I am staff researcher at the Institut de Fisica d’Altes Energies (IFAE). I completed my Physics degree at the University of Granada (Spain) in 1996, and my PhD at the Eidgenössische Technische Hochschule (ETH), Zürich (Switzerland) in 2002. In 2004 I arrived at IFAE as a post-doctoral fellow, where I was awarded the Juan de la Cierva (2005-2007) and ICREA “junior” (2008-2012) fellowships. Today, I am the Principal Investigator of the MAGIC research group at IFAE and coordinator of the MAGIC Data Center deployed at the Port d’Informació Cientifica. I have also been convener of the MAGIC working groups for Galactic Science (2008-2009) and for Astroparticle and Fundamental Physics (2013-2016), and member (2012-2014) and later Chair (2015-2016) of the CTA Speakers and Publications Office.

I am interested in Very High Energy (VHE) Gamma-ray Astronomy, and member of the MAGIC Collaboration (which operates and exploits two VHE telescopes at the Observatorio del Roque de los Muchachos at La Palma, Spain) and the CTA Consortium (for the construction of the next-generation array of VHE telescopes). Recently, I have focused my research on searches for dark matter particles through the gamma rays produced by their annihilation or decay, using VHE telescopes and advanced statistics and data analysis techniques.